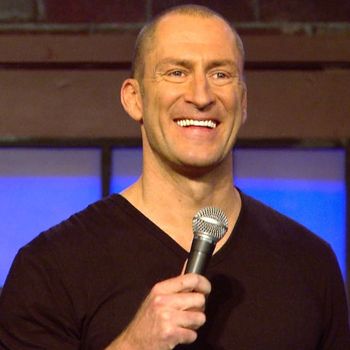 Ben tours the country regularly performing standup and has been seen in two Comedy Central specials; a one hour special, "Road Rage and Accidental Ornithology;" and "Ben Bailey: Live and Uncensored," available on Amazon and at www.TheRealBenBailey.com. Bailey has made appearances on 30 ROCK, PARENTHOOD, THE TONIGHT SHOW, THE LATE LATE SHOW, MADtv & LAW & ORDER to name a few.
Small parties may be seated with other small parties.